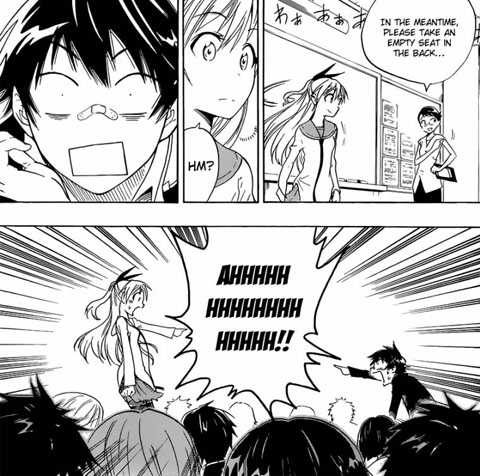 Naoshi Komi is a manga creator who I’ve heard quite a lot about. He worked on a short lived series in Weekly Shonen Jump called Double Arts, and he also created a number of one-shots, as many manga artists do. I never got the chance to read his first series, but I have read some of the one-shots he wrote, and I’m starting to understand why this guy has so many fans. His stories have some of the most unique premises I’ve come across, which makes him stand out from the crowd. In fact, the people he reminds me of the most are the protagonists of Bakuman. Simply read the premise of his story Personant and you’ll see what I mean. END_OF_DOCUMENT_TOKEN_TO_BE_REPLACED