Bleach – Have We Mentioned It’s The Final Arc? 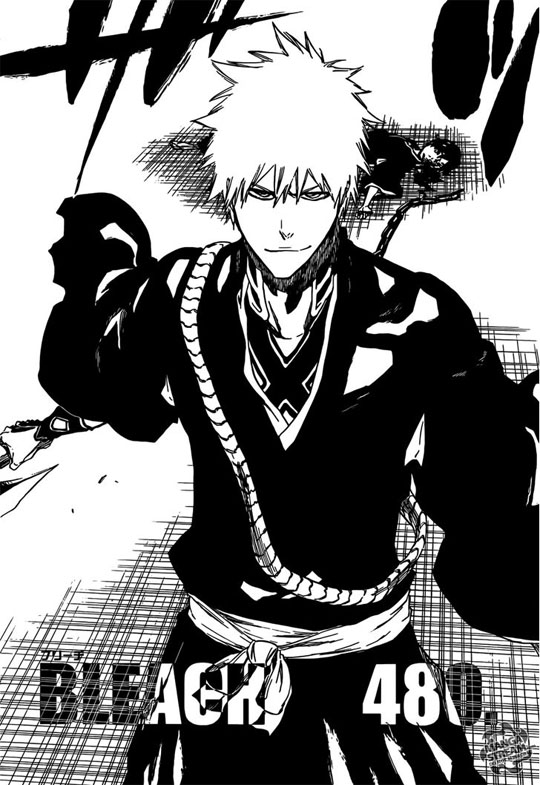 It's not every day you get to jump in and save everyone. Unless you're Ichigo.

I’m sure that by now, everyone has heard the news about Bleach entering its final story arc. If not, then I’m sure this post will come as quite a shock. Until this announcement, it was difficult to tell when the series would actually be ending, but that was partially because everyone thinks it should have ended after Aizen was beaten. The previous story arc felt a lot like filler to quite a few people, which meant even Kubo seemed to be having difficulty coming up with any reason why the story should still be running. This announcement strongly indicates that the time for filler has now passed, because there’s no longer a need to hold the important plot points for later. END_OF_DOCUMENT_TOKEN_TO_BE_REPLACED