Transitioning From Anime to Manga 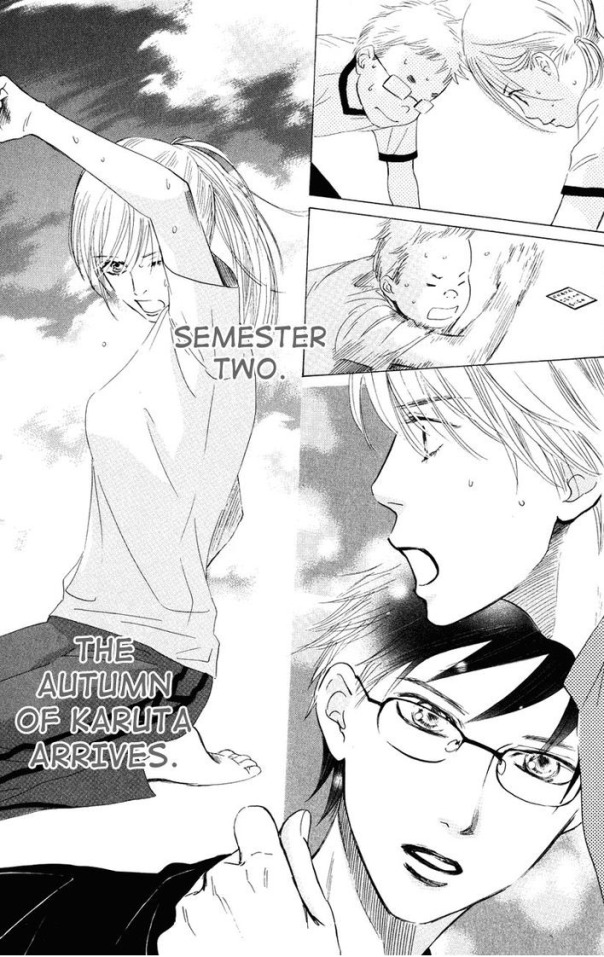 There are a few different ways to get into reading manga series. If you’re like me, then you usually start with the print volumes or scans, but sometimes it’s possible to start a series another way. I’m talking, of course, about the times where you begin by watching the anime and switch over when it ends. There’s nothing wrong with doing this, or at least there had better not be considering the amount of times I’ve done it. Just looking at the series I’ve discussed here, there’s Princess Jellyfish, The World God Only Knows, Kimi ni Todoke, and to an extent One Piece, among others. Since I’m about to add three more to that list, I felt it was worth the time to look at how to deal with transitioning.

One of the most common complaints I hear about many series is the use of “read the manga endings”. Apparently in Japan the line between anime and manga fans is much thinner than it is over here. I’ve read that that’s part of why so many openings are full of spoilers, as well. This is coupled with the relatively short runtimes of most shows to create a large number of endings that simply don’t resolve anything. I suppose this is usually better than trying to wrap up the whole show in a few episodes, which usually results in some very pissed off fans. 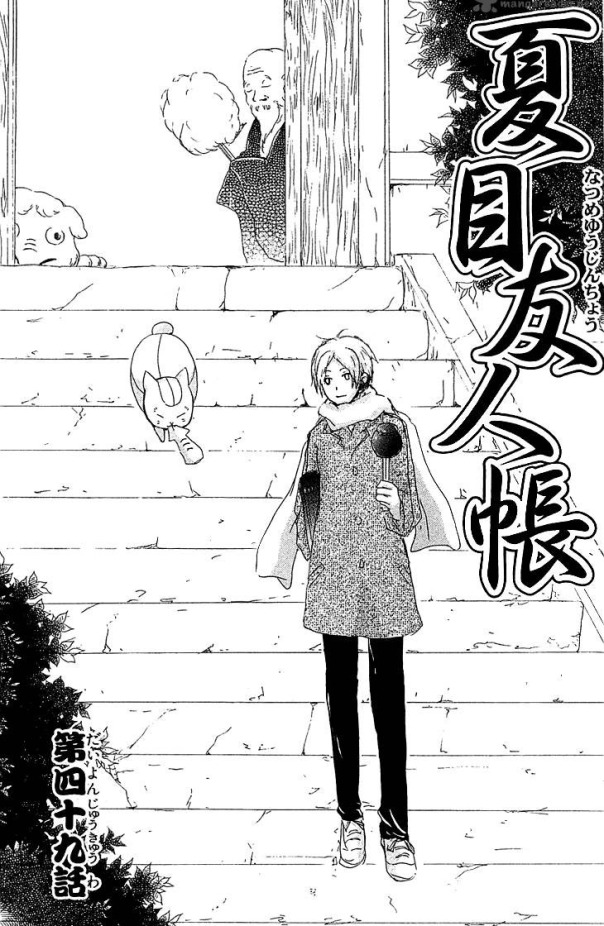 I understand how these endings can be frustrating, since I’ve felt the same about light novel adaptations or even some anime originals. That said, I’m not as annoyed when it happens with manga adaptations. Usually, if a show is good enough and comes from a manga, I’ve decided whether I’m going to switch over long before the show is over. However the series ends, I usually want to see more if the show is good. If I can find pictures of the manga, it’s easy to see how simple or hard the transition will be.

There have been times when I liked the anime but chose not to continue. Sometimes it’s like Working!, where the artstyle of the manga is such a change that it wouldn’t feel like how the anime felt. There are shows like Ouran High School Host Club where the tone of the manga is different from what made you like it so much in the first place. Then of course there are shows like Usagi Drop, where the story takes a major downward spiral past where the anime leaves off. Whatever the reason, being unable to smoothly transition can make it hard to keep up with the series. 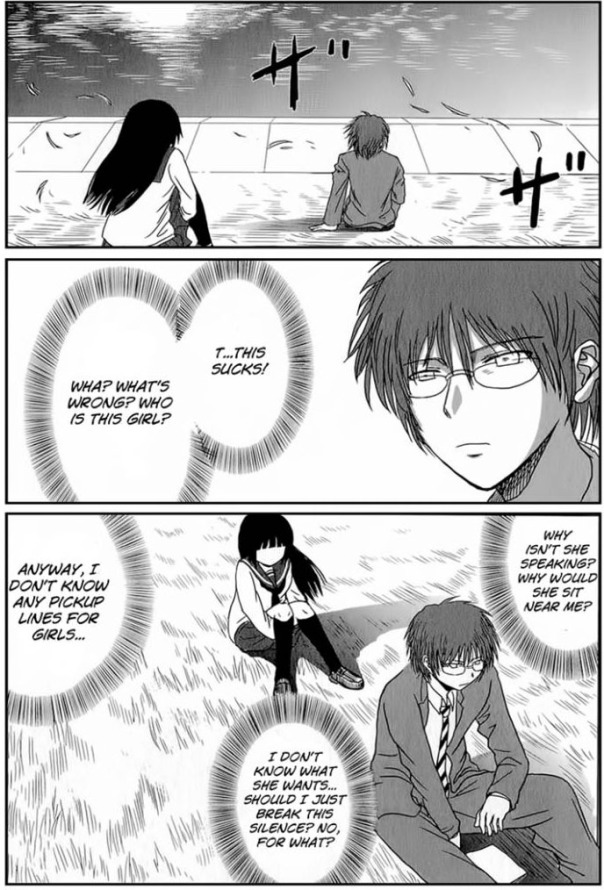 I suppose a big part of what makes these endings so unpopular over here is how difficult that transition can be for some people. Unless you’ve been reading manga for a long time, it’s hard to see the written and spoken stories as easily comparable. I remember it was really hard seeing both types of series in the same way at first, but eventually I got used to it. That’s how I imagine it is for most people, though since I’m sure most anime fans read at least a little but of manga, there will always be a small chance of being able to transition successfully.

I don’t usually directly ask for opinions from the readers here, but even I’m confused as to what makes a series easy to transition to for other people. What does everyone else usually do in response to those inconclusive endings? Did you even know some of these series came from manga? Even I didn’t know about Nichibros until a week before it ended. Maybe a lot of people don’t even consider the manga adaptations, but I suppose it’s at least comforting to know that sometimes the show doesn’t have to end just yet.